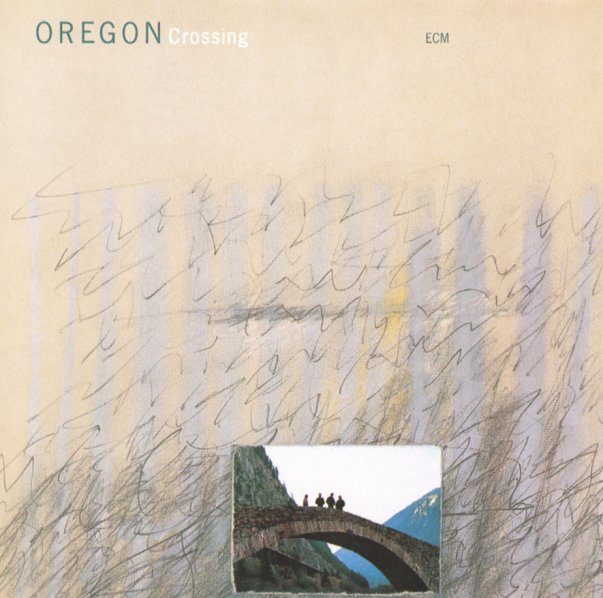 In Concert
Vanguard, 1975. Sealed
LP...$14.99
Beautiful live work from Oregon – a concert performance that somehow seems to provide an even more beautiful than usual setting for their special combination of talents! The group's flow is fantastic throughout – mixing the percussive elements of Collin Walcott on sitar, tablas, and ... LP, Vinyl record album

Return To Forever
ECM, 1972. Very Good
LP...$9.99
One of Chick Corea's greatest moments on record – the self-titled album by the legendary Return To Forever group – a combo that included Joe Farrell on saxes, Flora Purim on vocals, Airto on percussion, and Stanley Clarke on bass! The sound is archetypal 70s fusion at its best – ... LP, Vinyl record album

Trance
ECM, 1975. Very Good+
LP...$16.99
A really fantastic ECM moment from pianist Steve Kuhn – one that brings a new sort of focus to the decade's worth of music he'd been recording for other labels – in the company of a quartet that features Steve Swallow on bass, Jack DeJohnette on drums, and Sue Evans on percussion! ... LP, Vinyl record album