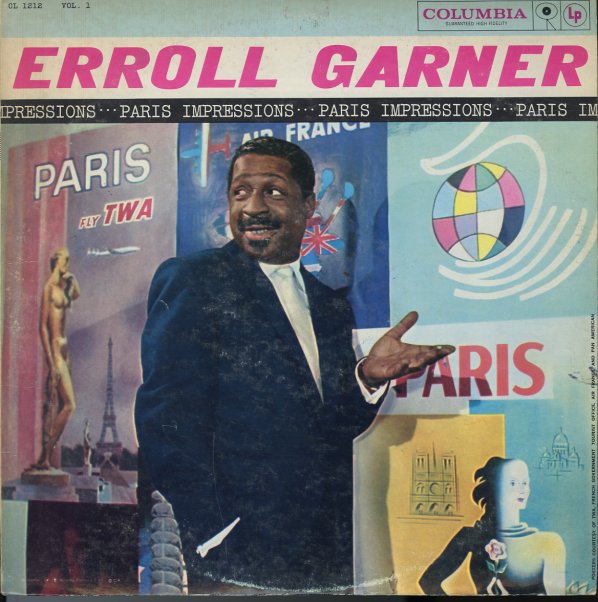 A totally unique, totally mindblowing album from Erroll Garner – and the set that made us finally fall in love with his music forever! Sure, Garner can be great on other albums – but here, he's really hitting this amazing vibe – stretching out in this rhythmic way that pushes his style and agenda even more than before – so much so that the flurry of sharp, angular notes really leaves us breathless – and almost bridges on much more modern avant playing at certain moments! Plus, Erroll also plays some harpsichord – which sounds wonderfully weird and totally offbeat in the hands of his technique – in a way that only sharpens and intensifies all the elements that were always in his music. The whole thing is incredibly striking – and although Ed Calhoun plays bass and Kelly Martin plays percussion, Garner's power on both keyboards drives the whole record from the top right down to the bottom. Titles include "French Doll", "Don't Look For Me", "Louise", "Farewell To Paris", "Left Bank Swing", "Paris Blues", "Paris Midnight", "Paris Bounce", "Moroccan Quarter", and "La Petite Mambo".  © 1996-2021, Dusty Groove, Inc.
(Red label CSP pressing.)