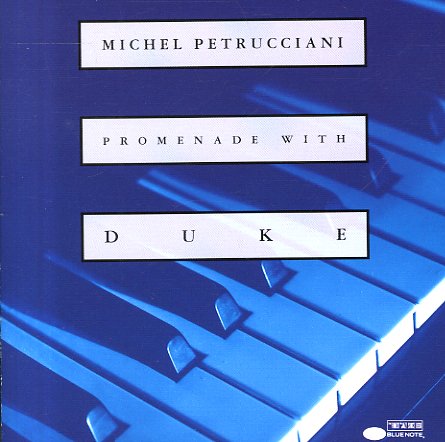 It's About Time
Blue Note, 1985. Used
CD...$8.99 (LP...$6.99)
The leaders are sporting some serious 80s fashions on the cover – but the record's got a really solid sort of sound – and an approach that strongly shows the growth in both players since their earlier years at Blue Note! Tyner's a musician who really took off in strides during the 70s ... CD