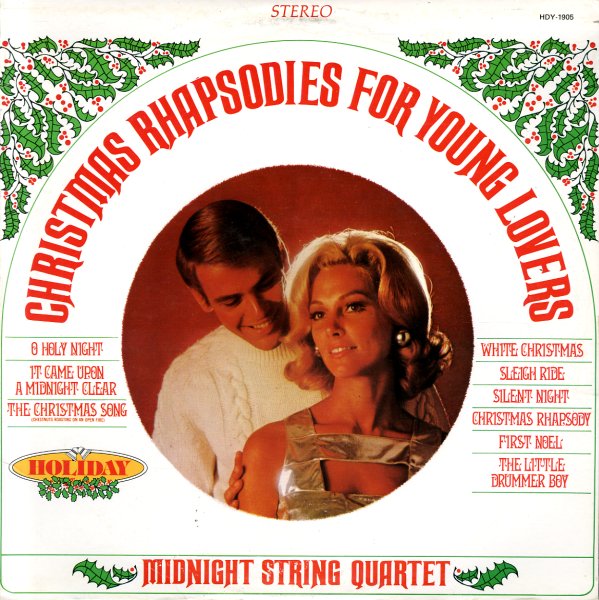 Now Sound Of The Brass Ring
Dunhill, 1967. Very Good+
LP...$14.99
A killer little record – and the album that gave us the name for our Now Sound section! No surprise, though, given how cool the music on this one sounds – lean, mean, 60s instrumentals – way different than the sleepier easy of the early part of the decade – and done with a ... LP, Vinyl record album