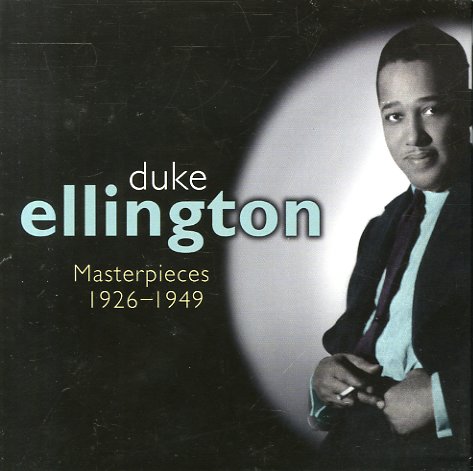 A budget collection, but one that's overflowing with great music – classic sides recorded for Victor and Brunswick with Johnny Hodges, Barney Bigard, Joe Nanton, and Jimmie Blanton. Includes 93 tracks on 4 CDs, plus a 52 page illustrated booklet.  © 1996-2022, Dusty Groove, Inc.
(Out of print.)