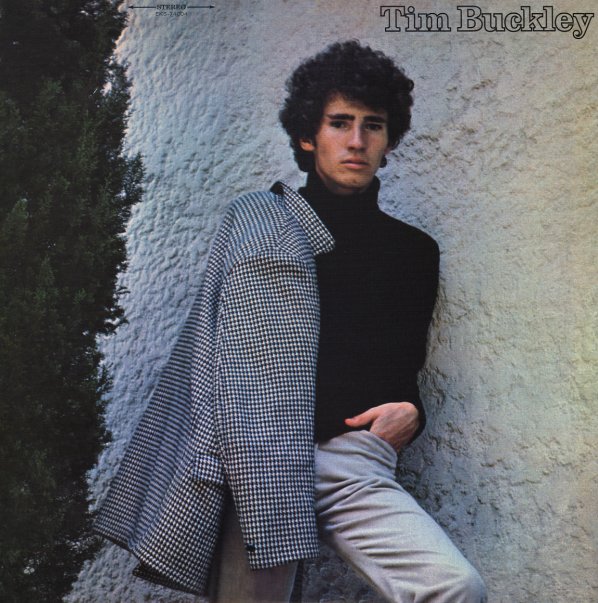 An exceptional early release from the tragic Tim Buckley – done with a really unique sound that mixes late 60s folk rock with some subtly jazzy overtones! The record features beautiful string arrangements from the legendary Jack Nitzsche, and some beautiful work on piano, harpsichord, and celeste by Van Dyke Parks! But Buckley's the main star of the set – crooning beautifully with his sad-tinged voice, on wonderful tracks that include "Wings", "Aren't You the Girl", "She Is", and "Understand Your Man".  © 1996-2021, Dusty Groove, Inc.
(Out of print.)

And The Rest Is History – The Elektra Recordings
Elektra/Rhino, 1968/1970. Used 2 CDs
CD...$14.99
Includes the albums Have A Marijuana and The American Revolution. CD