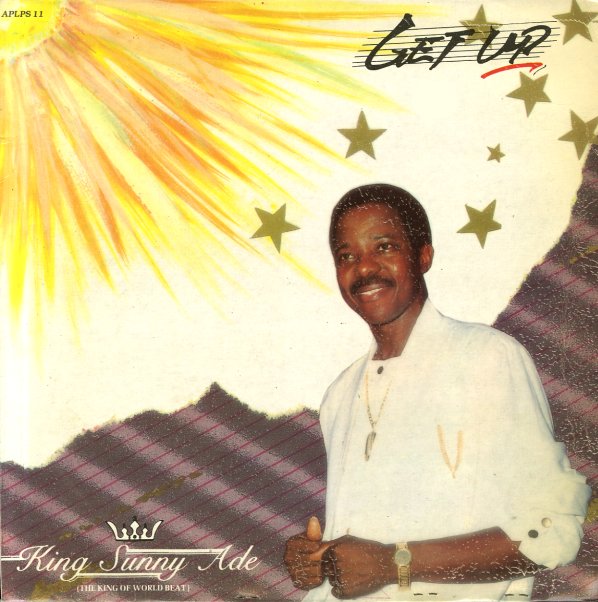 (Cover has light wear, some aging, and an unglued bottom seam.)