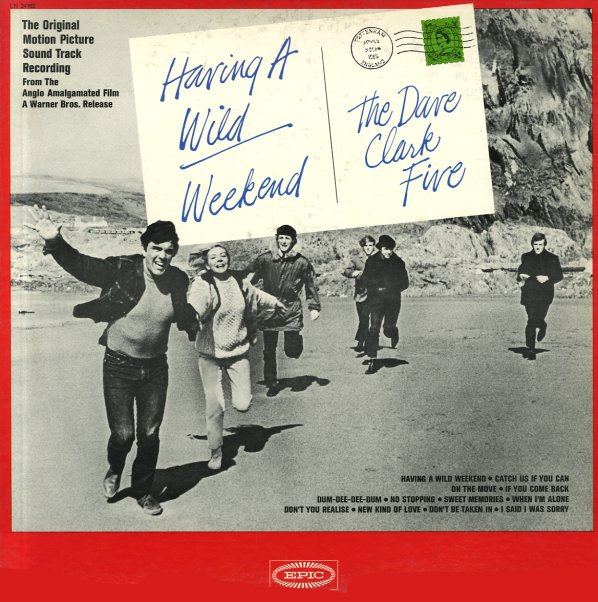 Having A Wild Weekend

(Mono yellow label pressing with deep groove. Cover has some wear, a name in marker, and small stain on the back.)