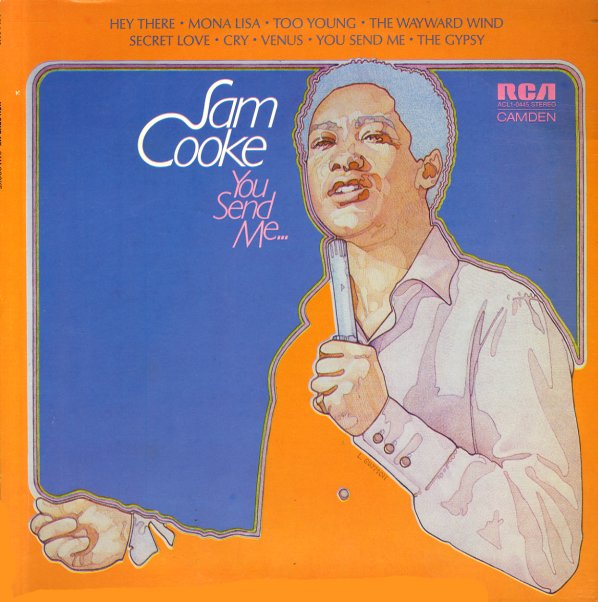 You Send Me (RCA)

Man Who Invented Soul
RCA, 1968. Very Good+
LP...$6.99
A posthumous collection of material that Sam recorded for RCA before his untimely death – not really a greatest hits collection, but a lot better than the usual "house cleaning" type of record that gets issued in this sort of situation. 11 tracks in all, including "Blowin' In ... LP, Vinyl record album

Art Of Defense
RCA, 1984. Near Mint-
LP...$6.99
Nona Hendryx at the height of her 80s glory – looking mighty fierce in a fencing costume on the cover! As with her previous set, this one's done with heavy help from Material – who bring in a beat heavy sound that's kind of a mainstream variation on the underground New York groove they' ... LP, Vinyl record album