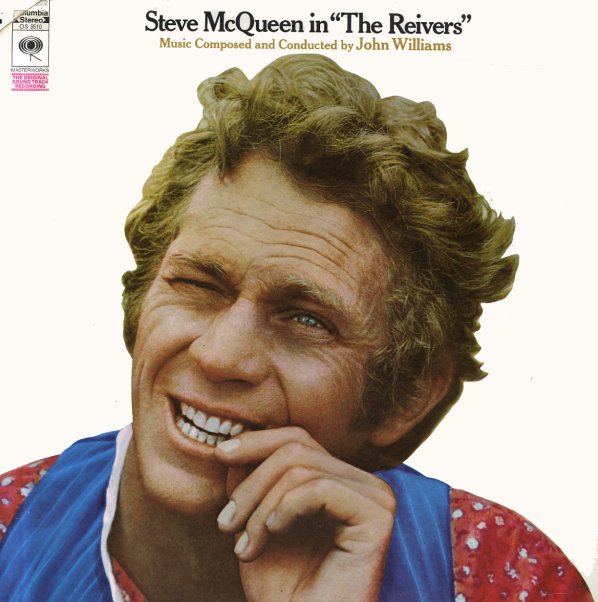 A pretty lush John Williams score to this period piece based on William Faulkner's The Reivers – in a version that starred Steve McQueen. The overall feel is actually in keeping with Williams' more successful later work – and the tunes here have all the drive, emotion, and catchy themes of Star Wars or Superman. Titles include 'The Winton Flyer", "Carrie's Entrance", "The Picture", "Finale", "The People Protest", and "Memphis".  © 1996-2021, Dusty Groove, Inc.
(360 Sound stereo Masterworks pressing. Cover has a cut corner.)

MASH
Columbia, 1970. Near Mint-
LP...$5.99
A very unusual little soundtrack – almost more of an audio documentary of the film than a record itself! Although Johnny Mandel's score for the movie was plenty darn great, there's very little of it here – because about 80% of the record features jokes and dialogue from the film by ... LP, Vinyl record album