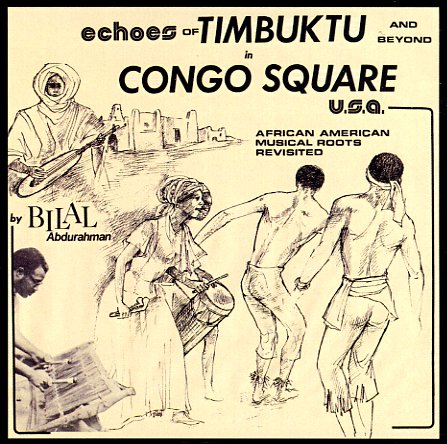 Lament In A Deep Style – 1929 to 1931
Third Man, Late 20s/Early 30s. New Copy
CD...$10.99 15.00 (LP...$9.99)
Clarinet music, but unlike anything else you might have heard before – as Greek musician Kitsos Harisiadis uses the instrument in a style that's quite far from American jazz and swing! Instead, the clarinet here is used on a series of folkloric tunes – music from the northwestern ... CD