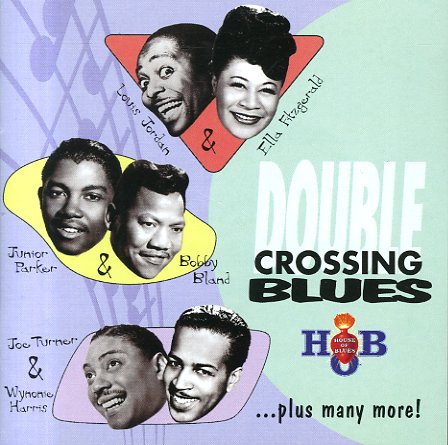 Double Crossing Blues –Livin' In The House Of Blues