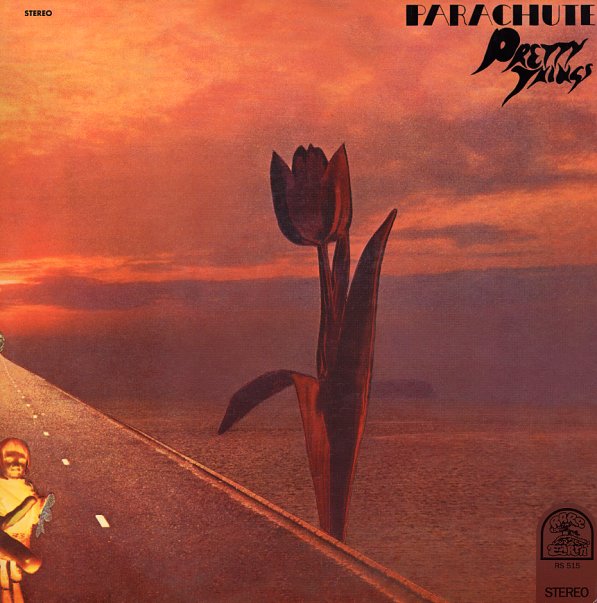 Very dark work from The Pretty Things – an even more complicated, heavier-sounding album than SF Sorrow! The album's hardly got the lightness you might guess from its Parachute title – and instead, really shows the band moving into darker corners – both musically and lyrically, as they work in a heady brew of sophisticated guitar lines and adult song themes. And although former leader Dick Taylor's left the group, the other members are still holding down the fort nicely – hardly missing a beat here as they step onto a new level in their incredible stretch of growth. Titles include "The Good Mr. Square", "The Letter", "Rain", "Cries From The Midnight Circus", "Sickle Clowns", "Miss Fay Regrets", and "Grass".  © 1996-2022, Dusty Groove, Inc.