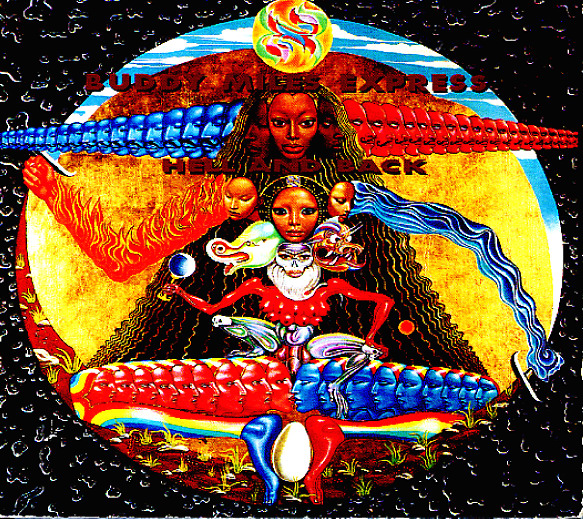 (Out of print. In the original green tinted Ryko case!)