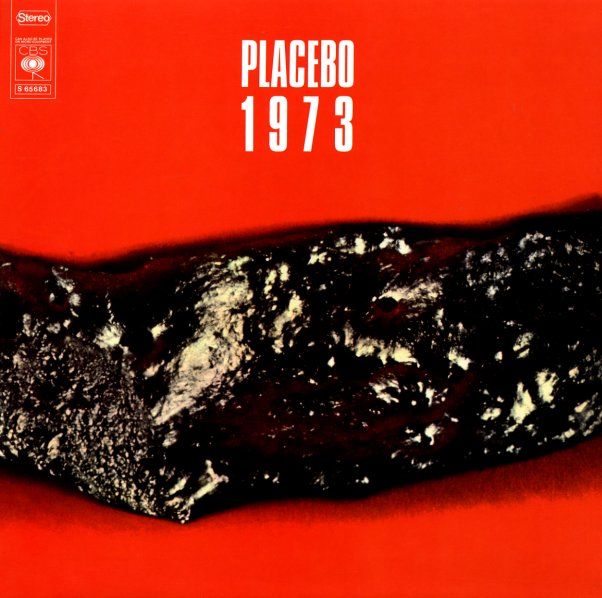 Seminal sounds from Placebo – one of the hippest electric groups going on the European scene of the early 70s, thanks to some great keyboards and electronics from the legendary Marc Moulin! Placebo's sound here is a unique approach to funky jazz – one that certainly draws from the electric modes of the American scene, and without any of the jamming elements of other Euro fusion groups – but there's also a touch of rockish inflection at points too – especially in the way the rhythms have a tightly pulsating groove. There's none of the indulgence of prog, but there's definitely a lineage going on somewhere in the mix too – and in addition to Moulin's keyboards, the group also features great horns from Nick Fissette, Alex Socrier, and Richard Rousselet. Titles include "Bolkwush", "Temse", "Balek", "Phalene", "Re-Union", and "Only Nineteen".  © 1996-2022, Dusty Groove, Inc.