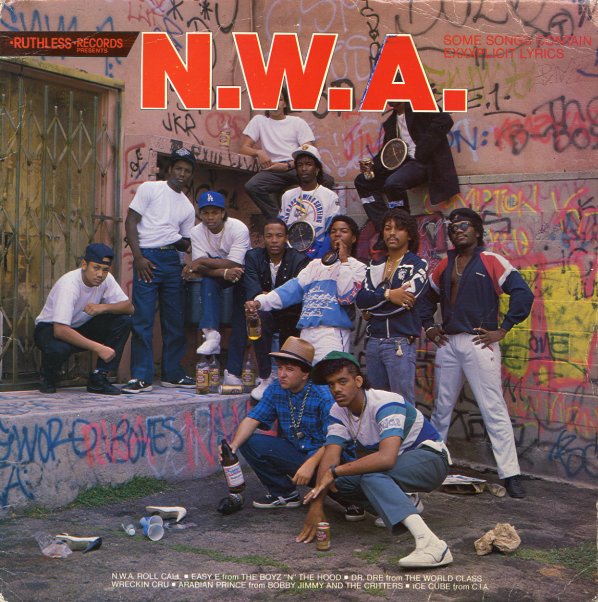 Do You Wanna Go Party (special disco mix) (long, short)
Sunshine Sound, 1978. Very Good+
12-inch...$9.99
This "special disco mix" is a nice nice groover for the dancefloor. It's got cool electronics, with a great moogy solo, and a very tight groove! Nice breakdown in the middle, too. 12-inch, Vinyl record