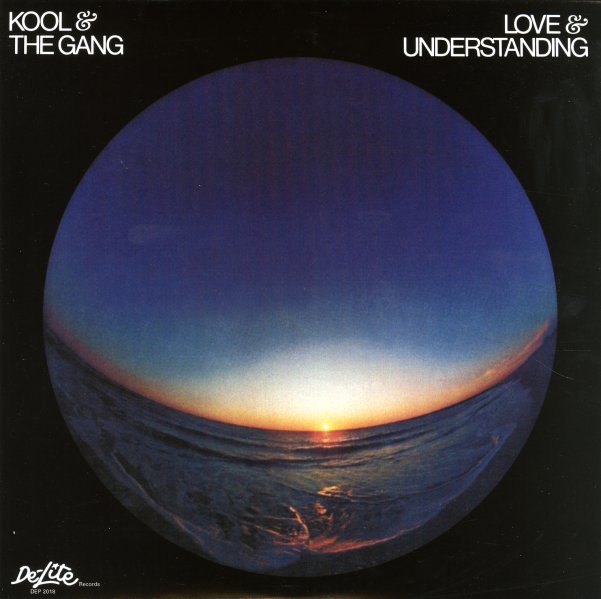 Amazing work from Kool & The Gang – from a period when they were pushing past their tight early funky sound, into a super-dope mix of electronics and spacey jamming that is still pretty darn revolutionary today! Although you might think the album would be a bit disco by the date, it's not – and instead has the group moving more towards a style of cosmic righteousness that was undoubtedly influenced by the early work (and success) of Earth, Wind, & Fire. The album has a few live cuts - including an amazing 8 minute long live version of "Summer Madness", with an extended keyboard solo that's just great! Other titles include "Cosmic Energy", "Do It Right Now", "Universal Sound", and a remake of "Hollywood Swinging".  © 1996-2021, Dusty Groove, Inc.
(Cover has light wear.)