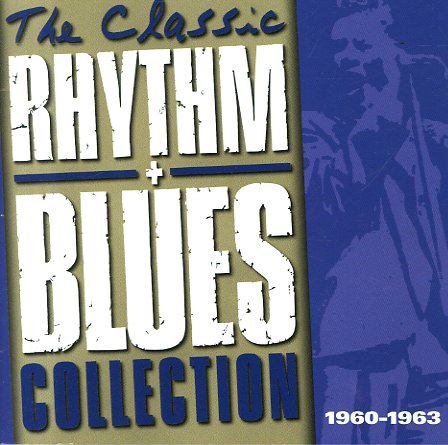 Mandrill
Polydor/Collectables, 1970. Used
CD...$8.99 (CD...$11.99)
A masterpiece of freeform funk from Mandrill – New York group at the start of the 70s, but one who work here with the best longform jamming styles of the Bay Area scene! The combo draw equal influence from jazz, funk, soul, and Latin – using all elements in a unique hybrid that's all ... CD