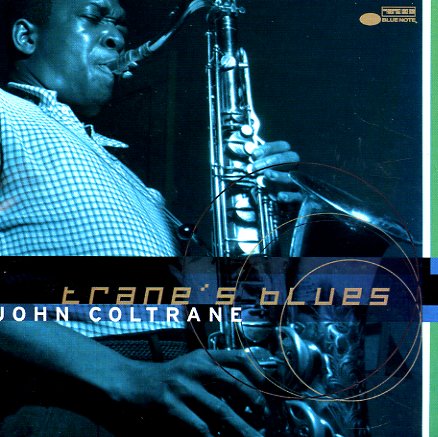 He & She
Blue Note, 2009. Used
CD...$4.99
One of the warmest records we've heard in years from Wynton Marsalis – a really unique little album that actually features bits of poetry spoken by Wynton in between the tracks! Before you cringe at the thought, give this one a chance – as the words were penned by Marsalis himself, and ... CD

75th Birthday Bash Live!
Blue Note, 2007. Used
CD...$8.99
A great little live set – not just for the always-great guitar of Kenny Burrell, still sounding wonderful here on his 75th birthday – but also for the big band arrangements of Gerald Wilson, which back Kenny up on half of the album! Wilson's in great form here – stepping along ... CD