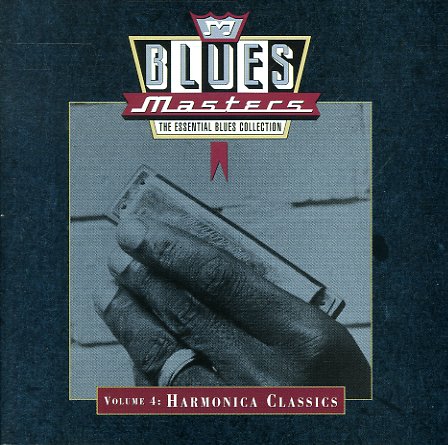 I Was Walking Through The Woods
Chess, Early 60s. Used
CD...$6.99
Buddy Guy reached much bigger fame on later labels, but he sounds pretty darn great here in a set of early recordings done for Chess – all sides recorded in the first half of the 60s, when Buddy represented one of the best talents in a new generation of bluesmen rising up in Chicago! The ... CD