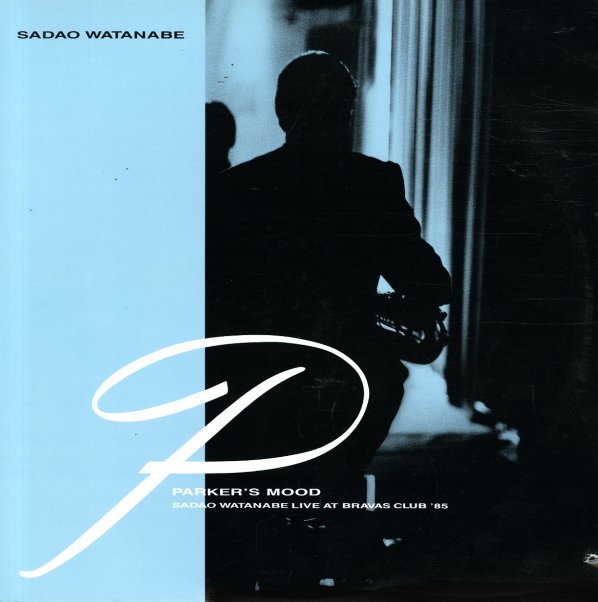 Also available
Sadao Watanabe — Parker's Mood – Sadao Watanabe Live At Bravas Club 85 ... LP 5.99
A great back-to-basics set for Sadao Watanabe – a live date that almost echoes the spirit of one of his youthful Columbia sessions in Japan! The group features James Williams on piano, Charnett Moffett on bass, and Jeff Waits on drums – and Sadao blows alto on titles that include "Billie's Bounce", "Parker's Mood", "Lament", and "Stella By Starlight".  © 1996-2022, Dusty Groove, Inc.
(Out of print.)

Blue Horizon/Island Breeze
Elektra/BGO (UK), 1982/1983. Used
CD...$9.99
Smooth fusion from guitarist Eric Gale – 2 80s albums for Elektra, back to back on one CD! Island Breeze has a sound that lives up to its name – one with slight tropical touches in the rhythms and the instrumentation, and a way of recording Gale's guitar that brings out a bit more ... CD

Spillane
Elektra/Nonesuch, 1987. Used
CD...$9.99
One of our favorite Zorn "tribute" albums from the 80s – in this case a set of long pastiche tracks that pays hommage to pulp writer Mickey Spillane, Albert Collins, and the film Forbidden Fruit. The track "Spillane" is the best – a side-long number that features ... CD

Come Morning
Elektra, 1981. Used
CD...$6.99 (LP...$5.99)
Grover Washington blows over some great arrangements from William Eaton – full, but lean too – and with the same sort of slinky groove that always worked best for Grover back at Kudu Records! The sound is tight, but never too slick – that magically soulful approach that always ... CD