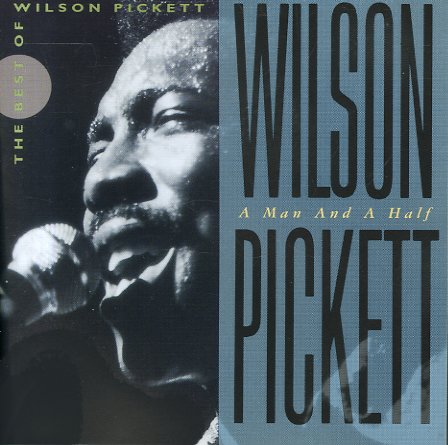 Man & A Half – The Best Of Wilson Pickett

Haven't You Heard – The Best Of Patrice Rushen
Rhino/Elektra, Late 70s/Early 80s. Used
CD...$9.99
Classic smooth soul and jazzy funk from the great Patrice Rushen – a great little overview of her essential sides for Elektra Records! Although Patrice first cut her teeth in the heady fusion scene of the Fantasy label, by the time she moved to Elektra, she'd really tightened up her groove a ... CD