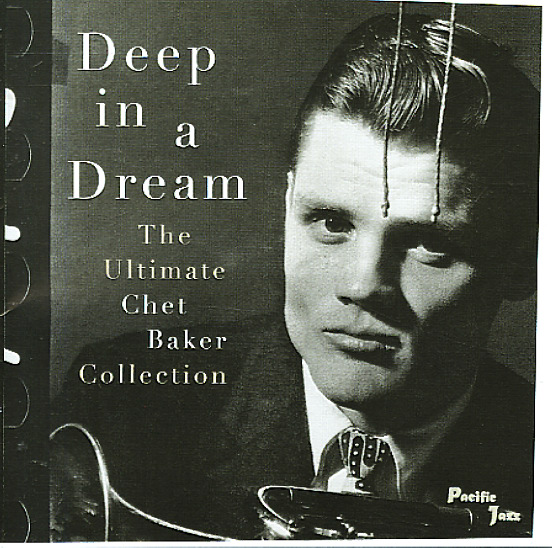 Deep In A Dream – The Ultimate Chet Baker Collection