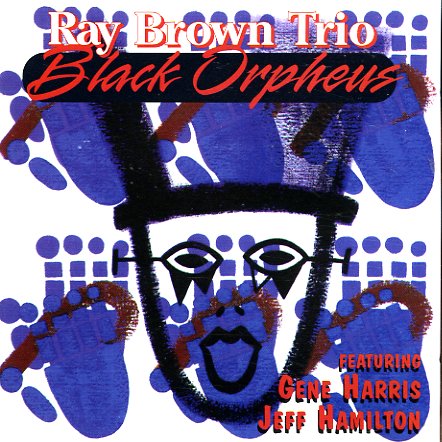 Concord Jazz Heritage Series
Concord, 1970s/1980s/Early 90s. Used
CD...$4.99
Includes work by Herb Ellis on guitar, Gene Harris and Hank Jones on piano, and others. Tracks include "After You've Gone", "Days Of Wine And Roses", "Flinstones Theme", "Like Someone In Love", and "A Time For Love". CD

Why Not
Why Not (UK), 1975. Used
CD...$9.99
A brilliant Japanese album from George Cables – one that really has a different sort of vibe than his other 70s work in the US! The set was recorded in LA, but produced for the Japanese market – and as such, it seems to have a different focus than some of George's American dates – ... CD