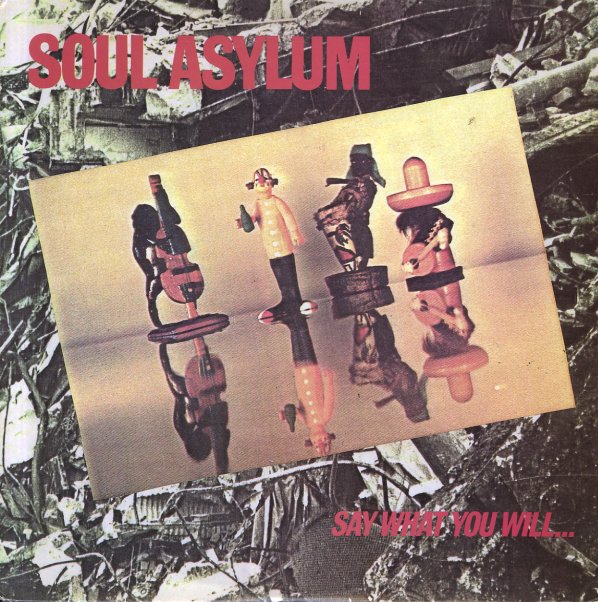 Say What You Will

Fantastic early work from this Minneapolis group – produced with a real edge by Bob Mould, and much more towards the Husker Du side of the spectrum than their later work!  © 1996-2020, Dusty Groove, Inc.
(Sealed 80s pressing! Shrink has an old store sticker in one corner.)