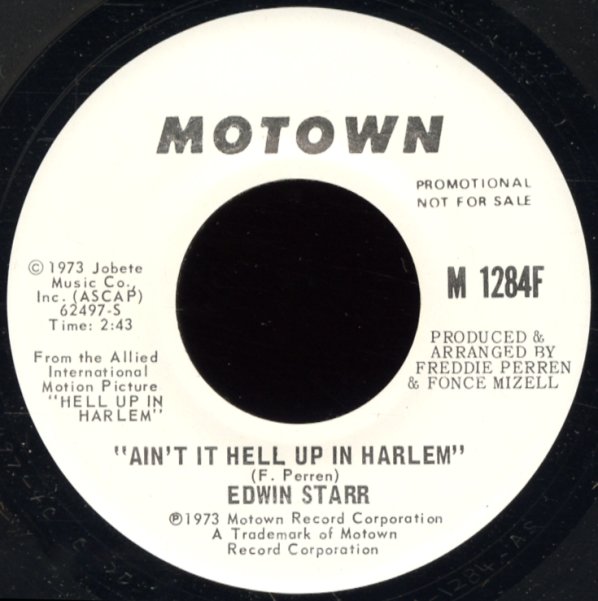 Agent Double O Soul (voc, inst)
Ric Tic, Late 60s. Very Good
7-inch...$11.99
A Northern Soul classic – and one of Edwin's greatest cuts ever! The tune's got a hip, high stepping dancefloor beat, with lyrics by Edwin that are really cool, a soul take on James Bond, with a lot of twists and turns in the lyrics that are nice and clever, and which give the track a mod ... 7-inch, Vinyl record