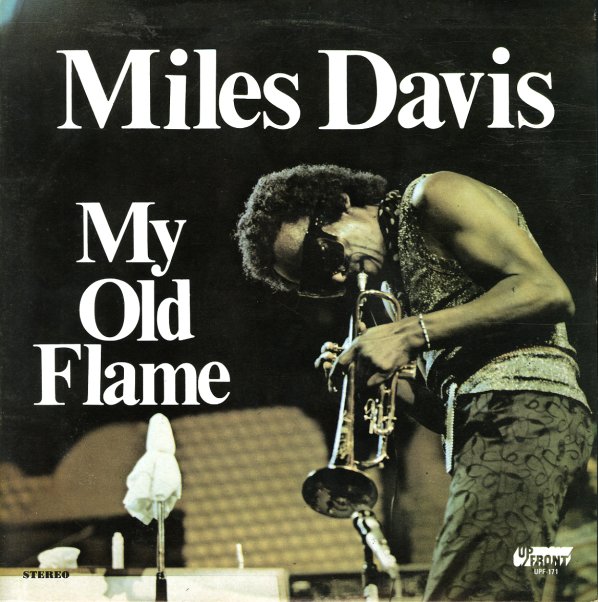 Early bop sides, not led by Miles as you might imagine from this package, but featuring him. We're not entirely certain of the origin of these recordings, but they are at least contemporaneous with the Savoy sides Miles was cutting with Bird, and according to the notes, feature Charlie Parker, Lucky Thompson, Duke Jordan, Max Roach and others. 10 tracks in all: "Out Of Nowhere", "A Night In Tunisia", "Embraceable You", "Bird Of Paradise", "My Old Flame", "Don't Blame Me" and "Scrapple From The Apple".  © 1996-2022, Dusty Groove, Inc.

Seven Steps To Heaven
Columbia, 1963. Very Good
LP...$34.99
A key point in the development of the Miles Davis sound of the 60s – his first album to feature work from Herbie Hancock, Ron Carter, and Tony Williams – augmented by some equally nice work on other tracks from Victor Feldman and Frank Butler! The sound here is beautifully spare – ... LP, Vinyl record album