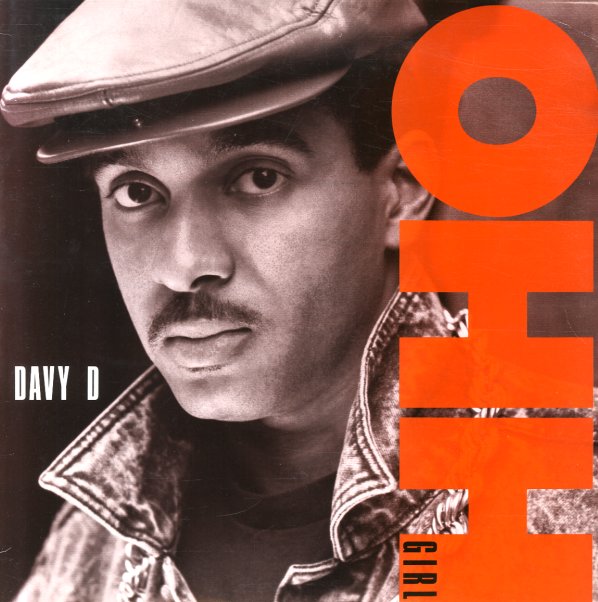 Davy D is better known as Davy DMX of "One For The Treble" fame. "Ohh Girl" is a later track with some nice primitive cutting and scratching over what was then a sort of crossover electro beat, while the flip is a bit harder, with a short rhyme at the end.  © 1996-2020, Dusty Groove, Inc.
(Cover has a promo stamp.)