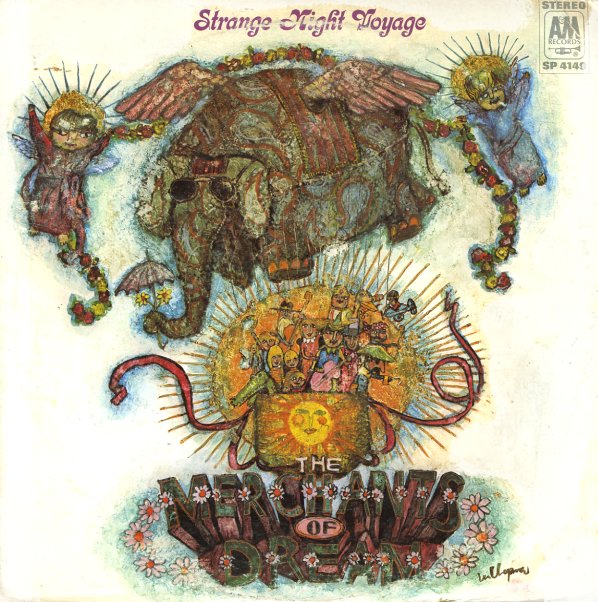 (White label promo! Cover has some surface wear and aging.)

Breakfast In America
A&M, 1979. Very Good+
LP...$29.99
A hell of a record from Supertramp – the set that catapulted them into global stardom after a late 70s run of really great, but overlooked albums! The album is a pure pop masterpiece all the way through – catchy tunes with slightly deeper ideas – a nice sense of striving in the ... LP, Vinyl record album