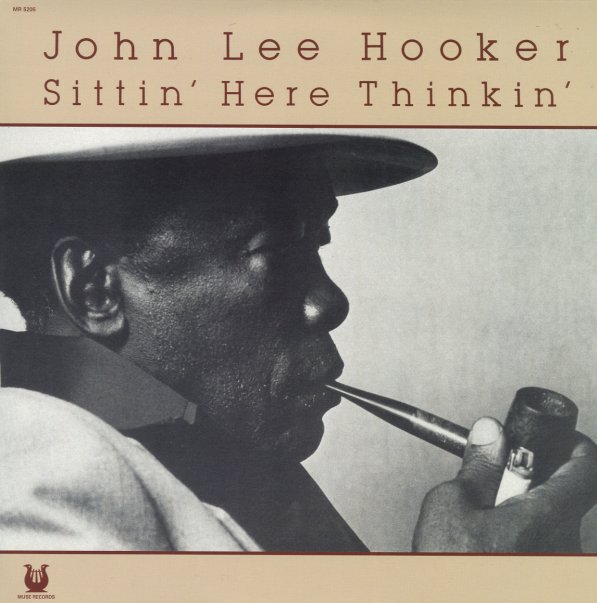 Great gritty sides from the mighty John Lee Hooker – material with a slightly obscure origin, but recorded in the late 50s, right in a stretch when he was cutting some of his classics! Hooker's guitar and vocals are center stage – both growling with a hell of a lot of soulful power – and the backing features just a bit of rhythm guitar, bass, and drums. Titles include "I Bought You A Brand New Home", "Teasin Me", "My Cryin Days Are Over", "Sad & Lonesome", "How Long", and "Mean Mistreatin".  © 1996-2022, Dusty Groove, Inc.