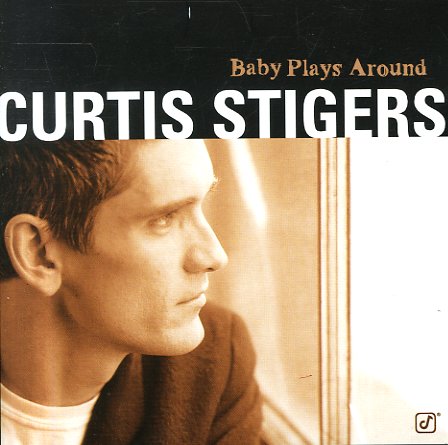 State Of Art
Concord, 2011. Used
CD...$4.99
An exciting debut from bassist Ben Williams – who we're hoping busts out a really big way! State Of Art was recorded over just a 2 day period – which isn't especially noteworthy given that many of the greatest jazz albums were recorded nice and quick-like – but the sprawling ... CD

Reprise
Concord, 1998. Used
CD...$4.99
A brand new recording by a trio that first worked together back in the 50's – with McPartland on piano, Bill Crow on bass, and Joe Morello on drums. Tracks include "I Hear Music", "Street Of Dreams", "Symphony", "Cymbalism", "Last Night When We ... CD