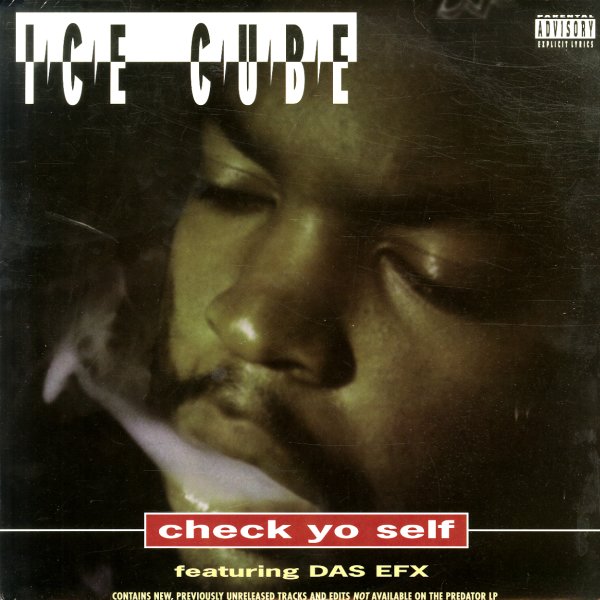 With Das EFX on "Check Yo Self".
(Cover is bent at the top left corner.)