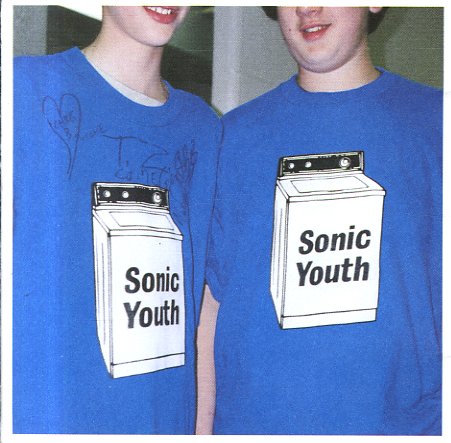 A great one from the mid 90s – in the heart of Sonic Youth's middle major label period – and still on a hell of a creative win streak! This is genuinely exploratory, noisy 90s rock at it's finest – played by bonafide noise rock pioneers that really found something of a comfort zone between their underground early years and almost rock star immediate past. Longer songs that build in atmosphere and never out stay their welcome, but restrained enough and tightly packed enough to flirt with accessibility. We appreciate this period in SY history more and more as time goes by. A modern classic! Includes "Becuz", "Junkie's Promise", "Saucer-Like", "Washing Machine", "Unwind", "Little Trouble Girl", "No QUeen Blues", "Skip Tracer", the side-long masterpiece "The Diamond Sea" and more.  © 1996-2021, Dusty Groove, Inc.