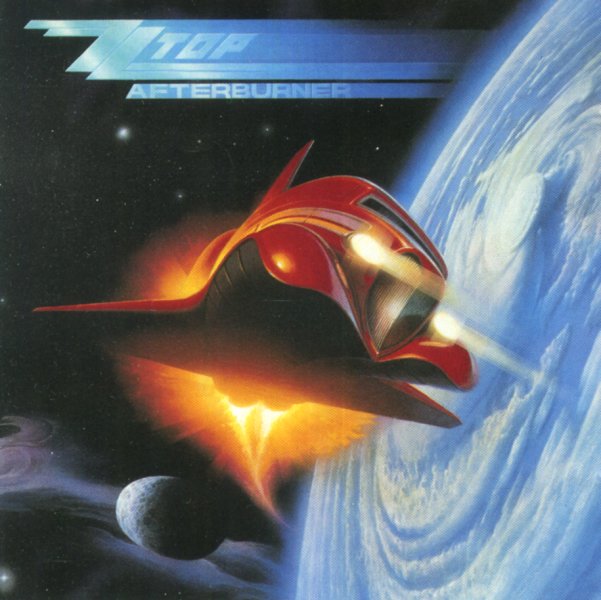 ZZ Top's First Album
London, 1970. Near Mint-
LP...$28.99 39.99
The fantastic first album from ZZ Top – already a heady mix of Texas blues and psych roots, served up into a style that's completely the group's own – but which hasn't yet been watered down by commercial cliches and MTV! The sound here really puts these guys much more in the company of ... LP, Vinyl record album