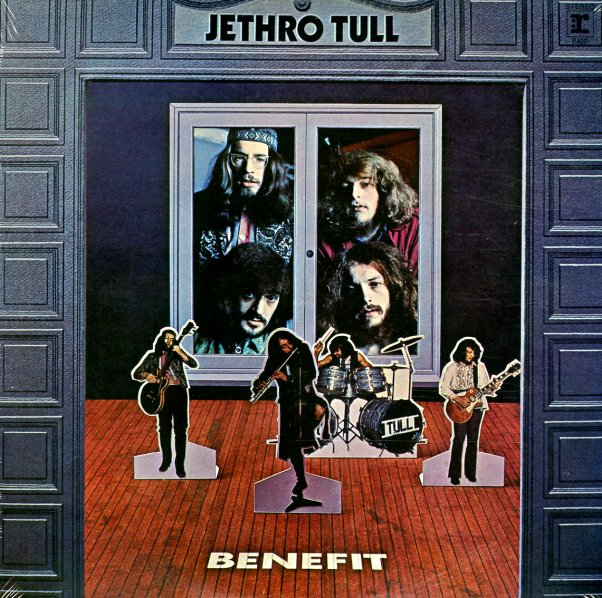 An early gem from Jethro Tull – and a set that has the group really reaching forth with some of their more complicated, jazz-based musical impulses – while still holding onto some of the rawer power of the early days too! The album's lesser-known than some of the group's earlier hits – which may well make it even fresher all these many years later – a really stunning set of sounds that showcases the newly lyrical sensibility of Ian Anderson – both vocally and on flute – as well as the searing guitar of Martin Barre, which was really becoming a core element of the group at this point. Titles include "For Michael Collins Jefferey & Me", "Inside", "Play In Time", "Sossity You're A Woman", "With You There To Help Me", and "Nothing To Say".  © 1996-2021, Dusty Groove, Inc.
(Late 70s blue label Chrysalis pressing.)