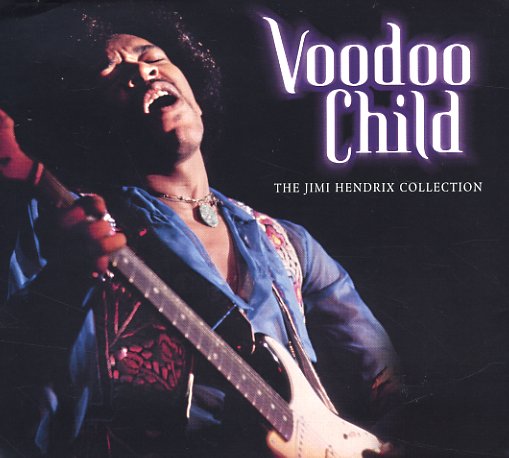 BBC Sessions
Sony, 1967/1969. Used 2 CDs
CD...$7.99
Jimi's legendary live recordings for BBC radio and television – live studio sessions from 1967 to 1969 – remastered from BBC tapes and sounding incredible! Most of the tracks feature the trio of Hendrix, Noel Redding and Mitch Mitchell at their fiery best, on classics like "Foxey ... CD