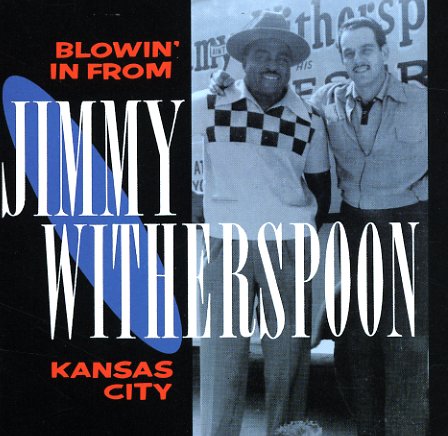 Blowin' In From Kansas City

Hi Fi Nightingale
El (UK), Mid 50s. Used
CD...$14.99
Surprisingly great early work from Caterina Valente – some of her earliest recordings compiled together, all with a great little sense of zing and swing that we didn't remember! The tracks here are a real range of material – some novelty tracks, some jazz standards, and a number of the ... CD