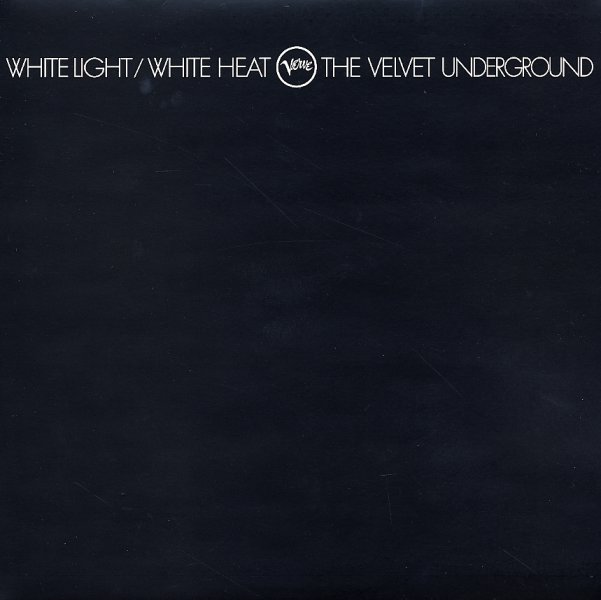 One of the most far-out, freaked-out albums ever from the Velvet Underground – easily the most experimental set the group ever recorded! The album's awash in really unusual sounds and styles – from the sonic blast of the title cut "White Light/White Heat", to the 17 minute garage/psych jam of "Sister Ray" to the very odd "The Gift" – which is a creepy story about cuckolding, told with voice and instrumentation split over different stereo channels! Other tunes offset the darkness with an eerie touch of sweet – and include "Here She Comes Now", "Lady Godiva's Operation", and "I Heard Her Call My Name". Arguably one of the Velvets' most influential moments – even if it's also one of their least commercially successful!  © 1996-2022, Dusty Groove, Inc.