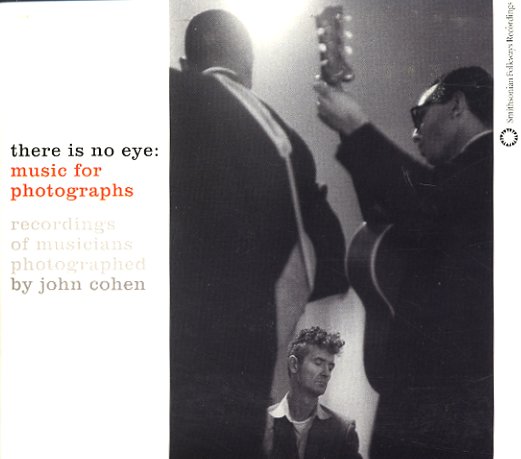 Let's Cut It – The Very Best Of Elmore James
Flair/Virgin, 1950s/Early 60s. Used
CD...$3.99
Early work from the great Elmore James – originally recorded for the Meteor label! Titles include "Happy Home", "I Was A Fool", "Sunnyland", "Dust My Blues", "Sho Nuff I Do", "Canton Mississippi Breakdown", "Wild About You ... CD