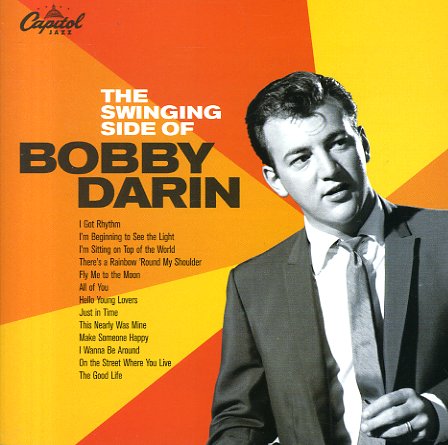 Swinging Side Of Bobby Darin