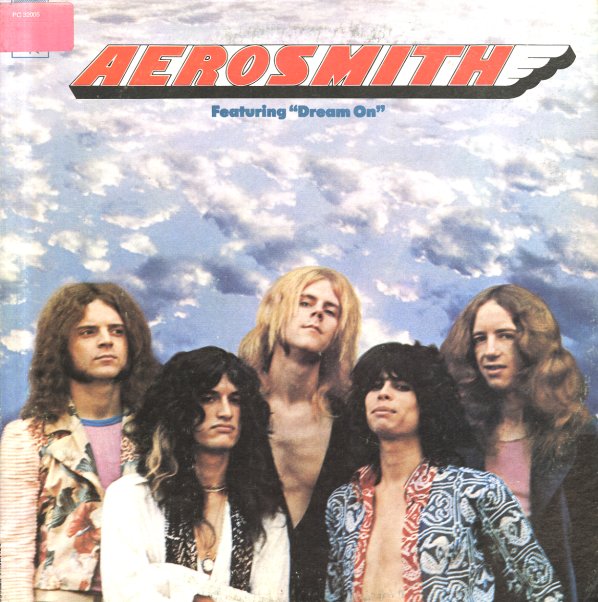 The swaggering, hard grooving and hard rocking debut of Aerosmith! While "Dream On" gets as much or more rock radio play than any song should ever need, it's actually pretty easy to overlook just how good the rest of the record is. They may borrow the bluesy swagger of the Stones and heavy riffing of Led Zeppelin, but it's ultimately a heavy, but accessible rock sound that's distinctively all their own. Includes "Dream On", "Make It", "Somebody", "Walkin The Dog", "Write Me", and "Mama Kin".  © 1996-2022, Dusty Groove, Inc.
(70s pressing. Cover has light wear.)