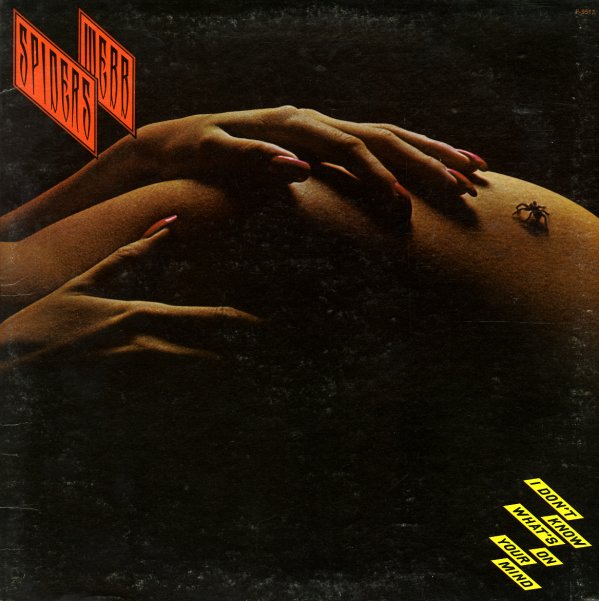 I Don't Know What's On Your Mind

A real treasure from the Cali scene of the 70s – the one and only album from drummer Spider Webb – and a wicked batch of bass-heavy grooves throughout! Spider's drums are definitely great, and his offbeat vocals are completely charming, too – but the basslines are what really drive the record – often with a slightly skittish quality that seems to hint at the more dynamic dancefloor modes to come on the New York scene of the early 80s – yet still fused nicely here onto a Fantasy Records blend of jazz, funk, and soul! Carol Kaye plays some mighty nice guitar on the record – and titles include the classic groover "I've Learned From My Burns" – plus "Carry Me Through", "Good Thing", "Reggae Bump", "I Don't Know What's On Your Mind", "Soft Wind", and "Spider's Webb".  © 1996-2021, Dusty Groove, Inc.