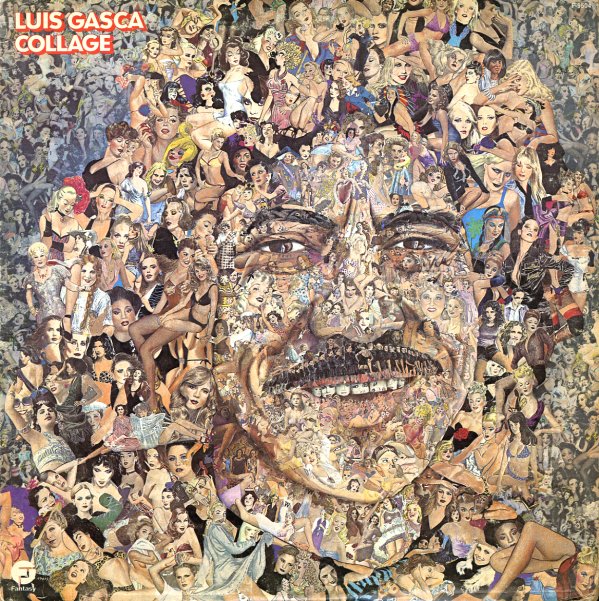 A standout classic from trumpeter Luis Gasca – and a set that may well be the artists' most complete musical vision of the 70s! The group here is larger than on previous records, and Gasca's dropped a bit of his Latin roots in exchange for a soaring, slightly spiritual sound put together by arranger Don Menza – who's really at the top of his game here! There's a perfection and poise that's almost like CTI or Kudu at their best – almost a bit above the usual Fantasy Records session like this from the 70s, too! Other players include Bobby Hutcherson on vibes, Menza and Hadley Caliman on reeds, Patrice Rushen on keyboards, and Harvey Mason on some mighty nice drums – which makes for more than a bit of funk in the mix. Titles include the sweet vibes/Rhodes number "Kathy", the stepper "Sara", and the tracks "Visions", "The Way I Feel Sometimes", "Patrice", "Collage", and "Night People".  © 1996-2022, Dusty Groove, Inc.