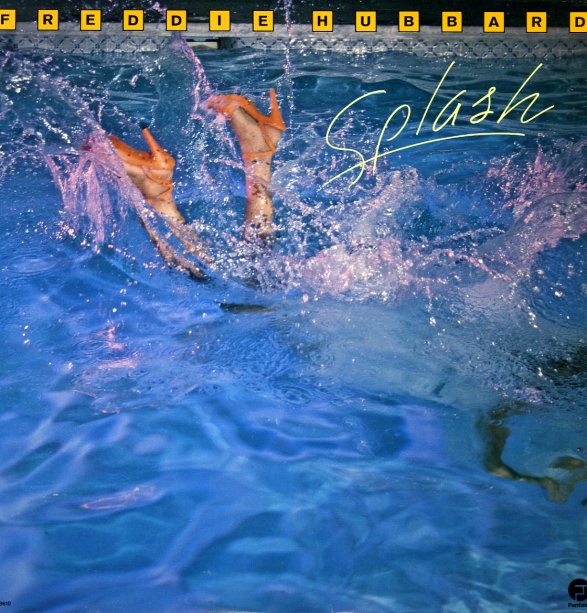 Freddie Hubbard makes a sweet splash for the 80s in this great little set – one of his last electric outings before a return to more acoustic modes! The vibe's a bit leaner than some of his late 70s albums, with most of the electricity coming from the bass, and from the keyboards by Chester Thompson or Louis Small – but the record's definitely got that soaring sense of flow that Freddie brought to his best work of this nature – that new sound he unlocked during the 70s, which finally seemed to find the right voice for that mighty horn of his! Jeanne Tracy sings a bit of vocals on the set, bringing in a touch of soul to the album – and titles include the stepping classic "Touchdown" – plus "Splash", "Mystic Lady", "I'm Yours", "Jarri", "You're Gonna Lose Me", and "Sister Stine".  © 1996-2022, Dusty Groove, Inc.