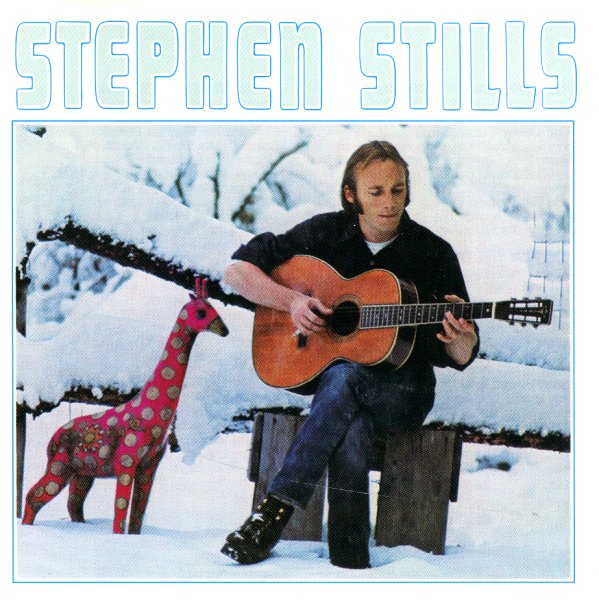 Yes Album (Definitive Edition)(CD/Blu-ray)
Atlantic/Panegyric, 1971. Used CD & Blu-ray
CD...$29.99
The moment when the group were really starting to ascend to greatness – with titles that include "Yours Is No Disgrace", "Starship Trooper", "I've Seen All Good People", and "Perpetual Change". The definitive edition includes new mixes, alternate takes ... CD

Song Remains The Same (Japanese paper sleeve edition)
Swan Song/Atlantic (Japan), 1976. Used 2CD Gatefold
CD...$28.99 (LP...$34.99)
A live album, but one that's every bit as essential to the Led Zeppelin catalog as any of their studio albums from the 70s! In fact, the album may well be more important on its own – as it marked a real high point for the double-length live album in rock music – not just because it ... CD

Led Zeppelin (Japanese paper sleeve edition)
Swan Song/Atlantic (Japan), 1969. Used
CD...$14.99 (LP...$24.99, CD...$13.99)
One of the most monumental debuts in rock history – a record that hit the world like a led zeppelin, and left an impression for years to come! Led Zeppelin pretty much took over rock right from the beginning – which isn't too surprising, given that Jimmy Page had an in-demand guitar ... CD

Presence (Japanese paper sleeve edition)
Swan Song/Atlantic (Japan), 1976. Used Gatefold
CD...$18.99 (LP...$39.99)
Overlooked genius from Led Zeppelin – an album that was missed by many the first time around, because of it's tight focus and simplicity! For the set, the group step back just a bit from their more stylistically sprawling tendencies – almost as if they got some of the more ambitious ... CD

Led Zeppelin (deluxe 2CD edition)
Atlantic, 1969. Used 2 CDs
CD...$13.99 (LP...$24.99, CD...$14.99)
One of the most monumental debuts in rock history – a record that hit the world like a led zeppelin, and left an impression for years to come! Led Zeppelin pretty much took over rock right from the beginning – which isn't too surprising, given that Jimmy Page had an in-demand guitar ... CD