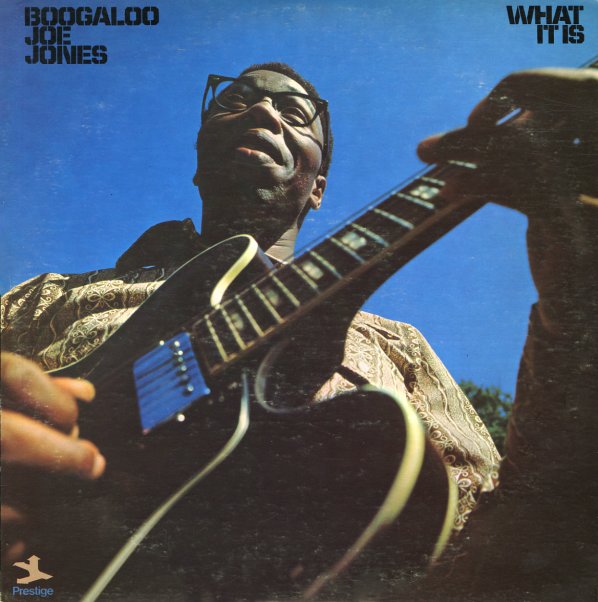 Killer funkiness from Boogaloo Joe Jones! Grover Washington Jr makes an incredible appearance here – sounding much harder and heavier than on some of his Kudu recordings – more of a gritty soul jazz player, working beautifully alongside the sharp guitar of Boogaloo Joe Jones, and the sweet organ of Sonny Phillips! The groove is lean, clean, and a bit laidback – not as frenetic as some of Jones' other jams, but in a great way that shows a new sense of space and timing in his groove! Other players include Bernard Purdie on drums and Jimmy Lewis on Fender bass – and titles include "Inside Job", "Fadin", "What It Is", and a nice cover of "Ain't No Sunshine". Amazing guitar work throughout – and a very tight batch of funky jazz!  © 1996-2021, Dusty Groove, Inc.