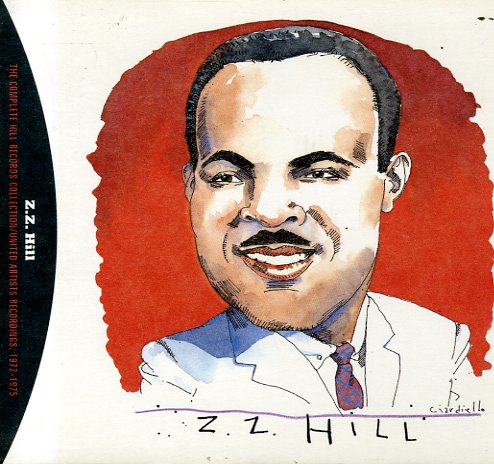 Tremendous southern soul from the great ZZ Hill!
(Out of print.)

Greatest Hits
Malaco, Early 80s. Used
CD...$2.99
Titles include "Cheatin In The Next Room", "Stop You From Givin Me The Blues", "Friday Is My Day", "Someone Else Is Steppin In", "Down Home Blues", and "Right Arm For Your Love". CD