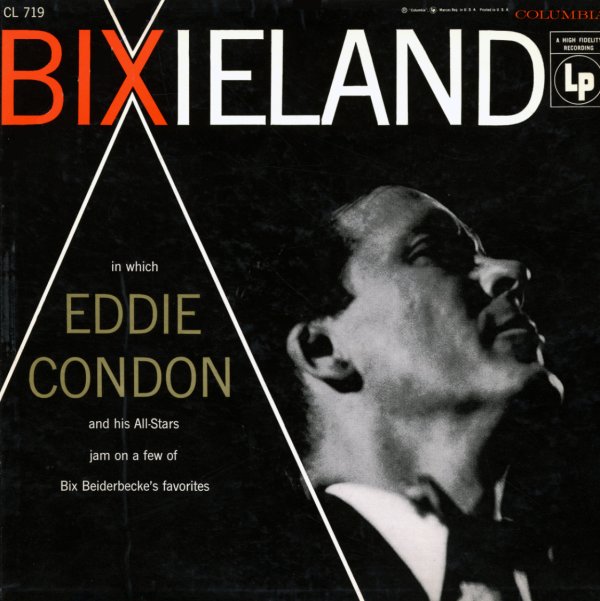 (Mono 6 eye pressing with deep groove, matrix ending in 1D/1A. Cover has some wear and aging, split top seam, small split in the bottom seam, and a tiny name in pen on front along the spine.)