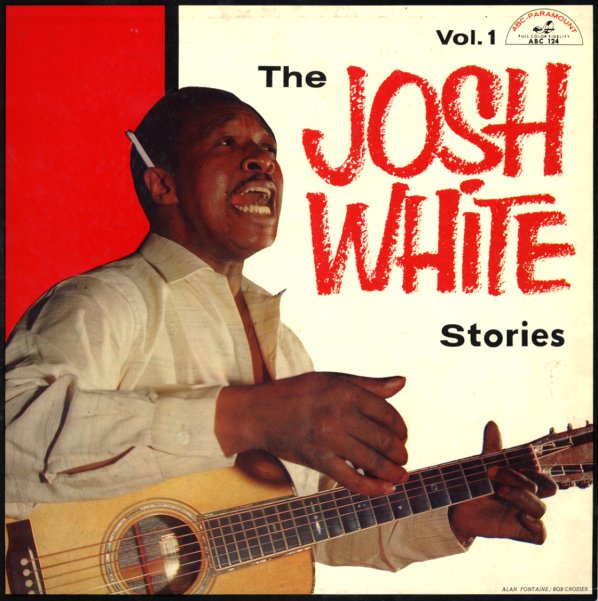 (Mono pressing with deep groove and serrated edge. Cover has light aging, slight gloss separation and a bit of pen on the back.)