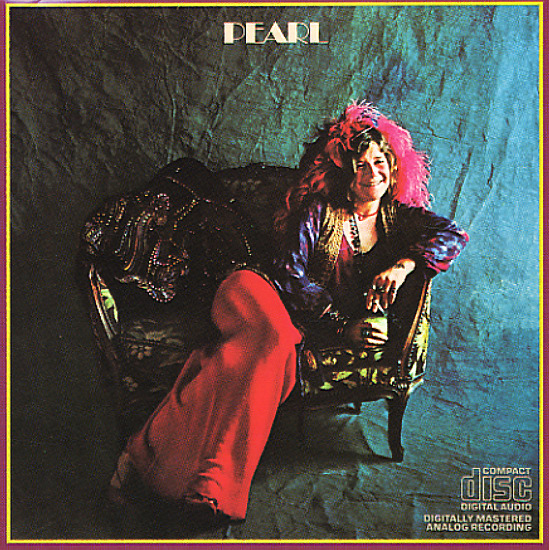 The sound of a legend – a raw rocking classic from Janis Joplin – arguably the most perfectly-formed record from her all-too-short run in modern music! There's a focus here that's even sharper than before – and a rising of the funky undercurrents that Janis always had in her music, matched with vocals that are some of the most soulful you could ever hope for from the blue-eyed hippie generation! The album was the last one that Janis ever recorded, and it's a classic through and through – with titles that include "Move Over", "Cry Baby", "A Woman Left Lonely", "Trust Me", "Get It While You Can", and "Mercedes Benz".  © 1996-2022, Dusty Groove, Inc.